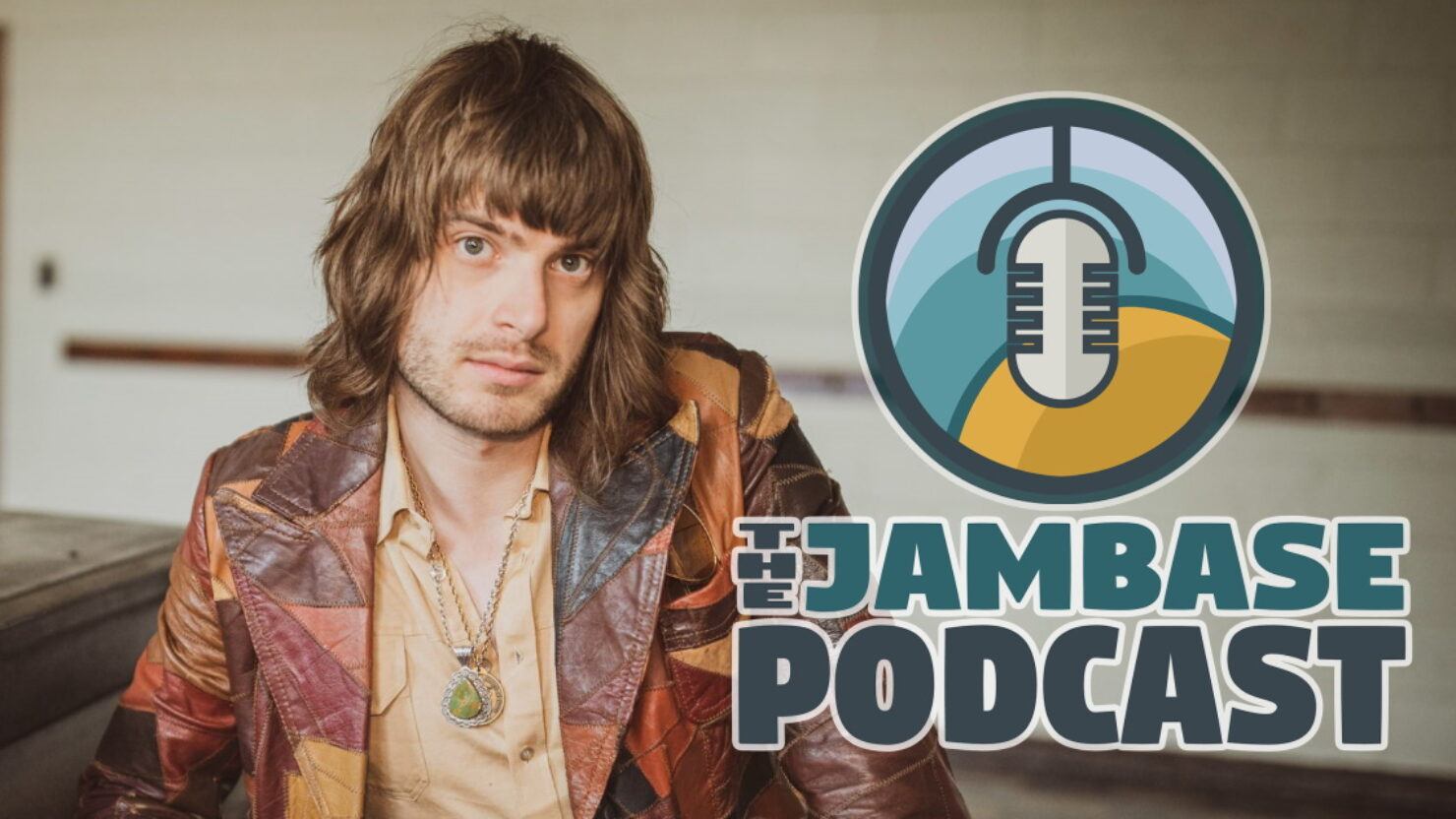 The keyboardist discusses his new album, ‘In Plain Sight,’ which is out now on ATO Information.

Episode 106 of The JamBase Podcast, a accomplice of the Osiris Media Community, options the return of Neal Francis. JamBase’s Andy Kahn reconnected with the keyboardist to debate his lately launched album, In Plain Sight, and rather more.

Francis beforehand spoke to Kahn earlier this yr for JamBase’s Cluster Flies Phish covers compilation that featured his tackle “Canines Stole Issues.” Neal recorded the duvet shortly after finishing work on what grew to become In Plain Sight, all of which was executed at a studio he constructed within the parsonage of St. Peter’s United Church of Christ in Chicago. Francis detailed his historical past of working on the church and later dwelling on the parsonage for what grew to become a year-and-a-half keep.

With a penchant for analog recording, Francis stayed true to type on the brand new album and described buying a 16-track tape recorder that when belonged to late former Wilco member Jay Bennett to make use of through the periods. Neal talked concerning the influence recording on analog had on the songs and recalled an occasion when a complete’s days value of recording was by chance erased.

The dialogue touched on how Francis achieved the cohesive and fixed vibe all through the nine-track album. He additionally talked concerning the title observe, “In Plain Sight,” that was lower from the album in a vogue much like Led Zeppelin’s “Homes Of The Holy,” which appeared on the follow-up to its namesake LP. Neal recounted working with Grammy Award-winner Dave Fridmann, who combined In Plain Sight, and whose earlier credit embrace The Flaming Lips, Spoon, Tame Impala and lots of others.

Francis talked about drawing from his private experiences for the lyrics to his songs and the way he hopes to have the ability to faucet into the feelings of these experiences every time he performs them dwell. Francis was requested concerning the visitors on the album, which embrace guitarist Derek Vans in addition to backing vocalists Carlile and the trio of Allie Bradford, Tramaine Parker & Brandon Lampkin.

Stream Episode 106 of The JamBase Podcast through all main podcast companies together with Spotify, Apple Podcasts, Stitcher and Google Podcast.