“What a actually need proper now’s to simply give attention to skating.” Netflix has unveiled the official trailer for an LGBTQ documentary titled Stay on Board: The Leo Baker Story, a uncooked & immersive characteristic movie that follows aggressive skateboarding icon Leo Baker within the lead as much as the 2020 Olympics. The movie premiered on the Outfest LA Movie Competition final month and performed on the New York Asian Movie Competition, and is dropping on Netflix in a couple of weeks this August. The movie follows celebrated aggressive skating icon Leo Baker as they struggle to create space for themselves within the gendered world of professional sports activities and construct a extra inclusive skate tradition, which leads him to doing the punkest factor conceivable. It received the Viewers Award at Outfest and is described as a “should see trans skateboarding doc.” This clearly appears to be like like far more than only a story about skating, it is also about “balancing the gendered world of sports activities, transition, society, and skate tradition.”

Official trailer for Marsh & Reda’s doc Stay on Board: The Leo Baker Story, from Neflix’s YouTube: 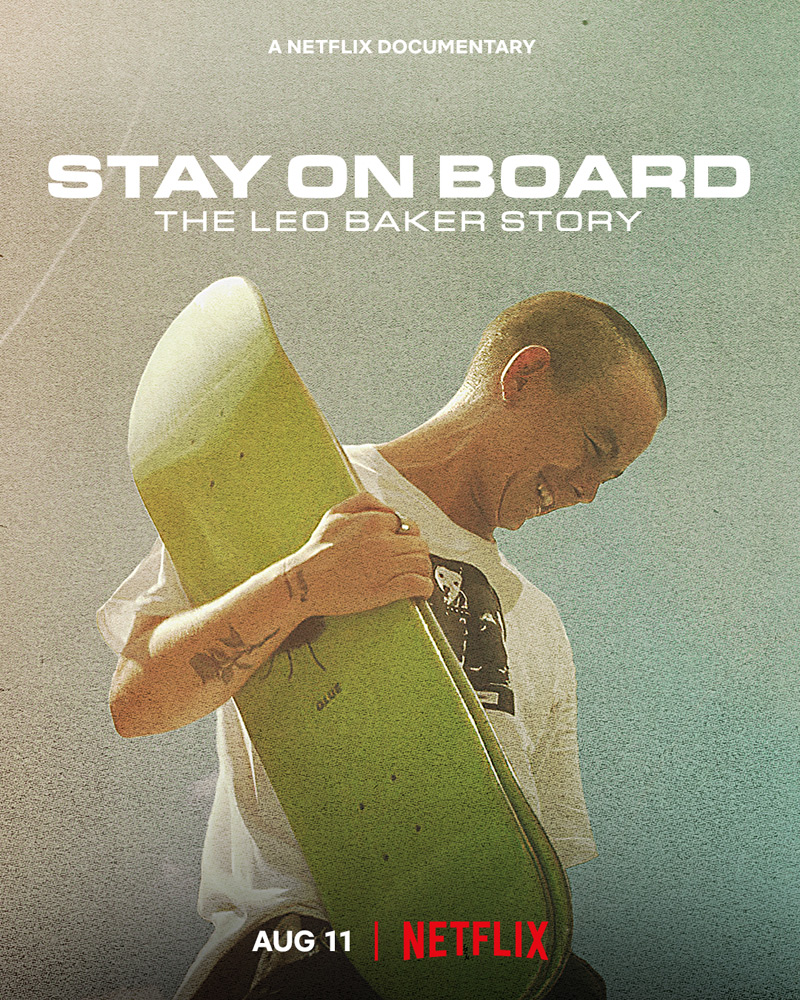 From Netflix, Pulse Movies, a division of VICE Media Group, and Flower Movies comes a uncooked and immersive characteristic movie that follows aggressive skateboarding icon Leo Baker within the lead as much as the 2020 Olympics. As he faces the sharpening stakes and intensifying disconnect between how the world sees him and who he is aware of himself to be, the stress to maintain on the course or be true to himself involves a profession and life-defining turning level. Stay on Board is Leo’s journey balancing the gendered world of sports activities, transition, society, and skate tradition, which finally leads him to the punkest factor conceivable. Stay on Board: The Leo Baker Story is co-directed by filmmakers Nicola Marsh (a former cinematographer / digicam op) & Giovanni Reda each making their characteristic directorial debut with this undertaking after one quick. It is produced by Jennifer Goodridge, Mark Monroe, Miranda Soto. Netflix will debut Stay on Board: The Leo Baker Story streaming on Netflix beginning August eleventh, 2022 developing this summer season. Look rad? Who’s down for this?