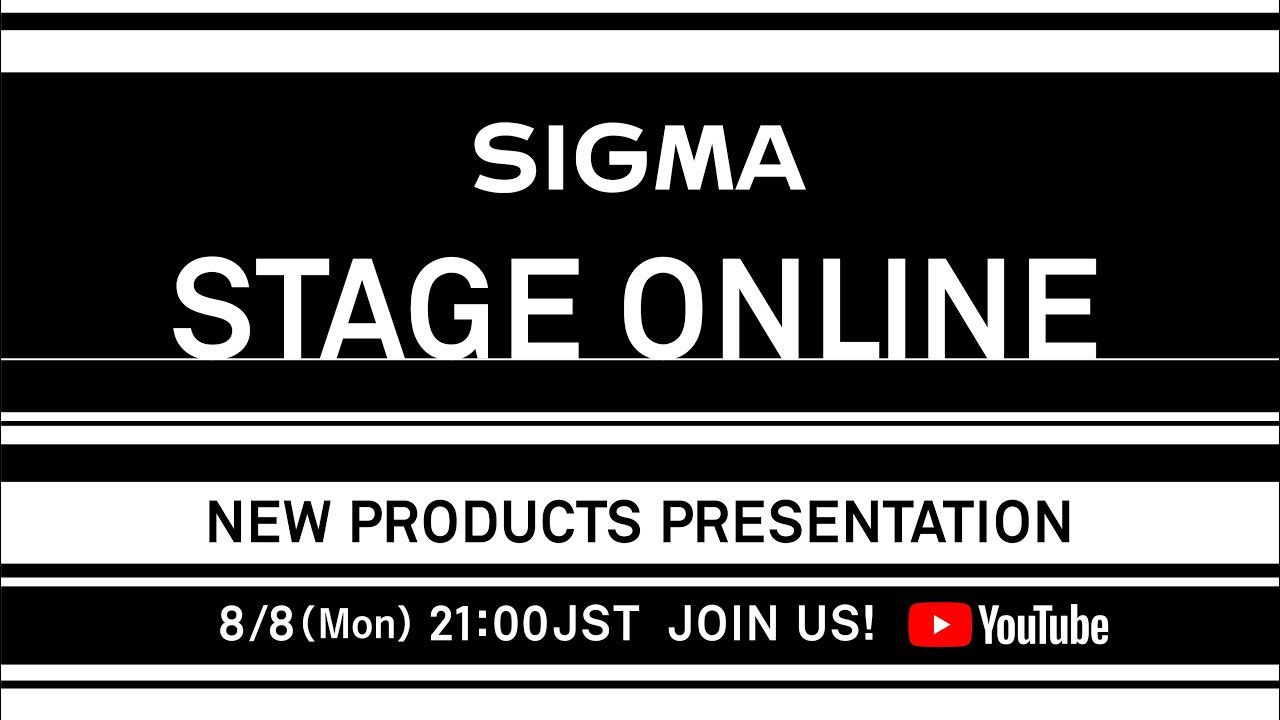 Sigma has scheduled a “New Merchandise Presentation” on their YouTube channel for August eighth at 21:00 Japan Customary time – which is 1pm UK time, 8am Jap and 5am Pacific on the identical date. Sigma hasn’t stated what they’re anticipated to announce or how lengthy it’ll take but it surely’s anticipated to be two new 20mm f/1.4 DG DN and 24mm f/1.4 DG DN Artwork sequence lenses.

We all know by the designations within the leaked specs that they’re full-frame lenses, and based on leaked specs, each might be out there for full-frame Sony E mount cameras. The leaked specs don’t specify that there’s an L mount model coming, they do listing a separate “E-Mount model” for some specs, suggesting that can even are available in L mount flavour.

There don’t look like any pictures of the upcoming lenses out within the wild but, though fairly full specs have leaked, courtesy of L-Rumors.

The one worth suggestion is 152,900 yen for the 20mm f/1.4 DG DN Artwork which equates to round $1,160 or £950. Actually not a price range lens however not ridiculously costly, both, for such a large aperture at that focal size, particularly on full-frame. It’s fascinating that they’re releasing two lenses this large so shut collectively, although.