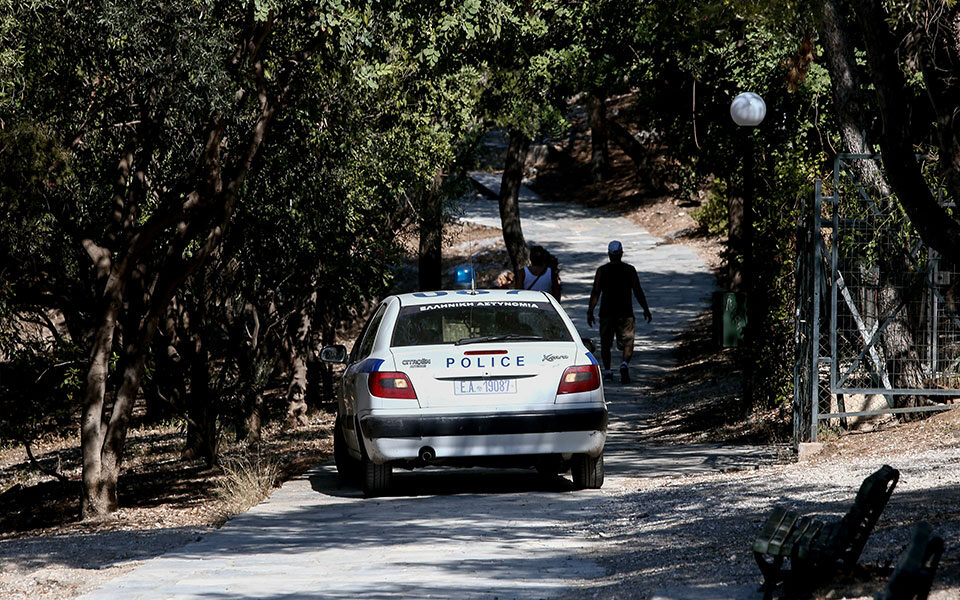 A 50-year-old man arrested on Wednesday for an acid assault on his former spouse in a avenue of Messini, western Peloponnese, is predicted to look earlier than a prosecutor on Thursday.

The suspect, who wore a masks, approached the 49-year-old girl within the early hours of Wednesday as she was strolling in direction of the enterprise she works at and positioned a fabric soaked in liquid over her mouth and nostril. He then emptied a bottle of the identical fluid onto her face and fled. Police arrested the person shortly after the incident.

Press reviews recognized the liquid as hydrochloric acid which the suspect later claimed he acquired at a neighborhood grocery store.

The sufferer is being handled on the Normal Hospital of Kalamata for extreme, but non-life threatening, accidents on her eye and face.